Route: From Buckden, we followed the Dales Way alongside the Wharfe to Hubberholme and then Yockenthwaite. We then followed the bridleway up onto Horse Head to reach the gate in the wall along the top of the broad moorland ridge. Views of Pen-y-ghent and beyond were temporarily obscured by low cloud and a brief shower, which soon cleared to superb visibility.

We then turned SE and followed the wall/fence along the top of the broad moorland ridge, rarely dipping below the 600m contour, all the way to Birks Tarn, with short detours to Sugar Loaf and High Coombe Stoop to admire the breath-taking views across Littondale and Wharfedale. The summit of Birks Fells is a small cairn on a slight rise, just to the NW of Birks Tarn, a lonely expanse of water. Beyond Birks Tarn, we continued SE to join the bridleway, which we followed down across Birks Fell to Redmire Farm and back to Buckden for a pint at the Buck Inn.

Much of this walk heads across Open Access land, with indistinct paths in places, and lots of boggy ground and peat hags. Navigation may be difficult in poor weather. I was joined by John and Mark on this walk, who were attending a 'NNAS Silver Award' refresher day up on the fells.

PHOTOS OF THE WALK
These photos are in order, and the files are named. Copyright Mark Reid 2013 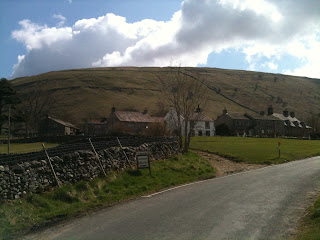 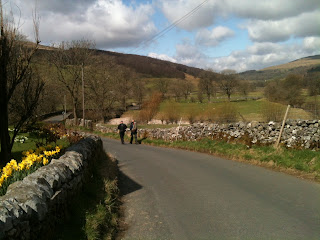 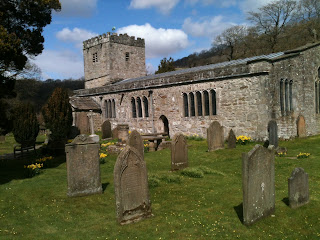 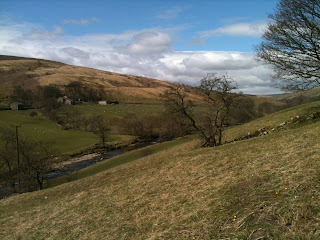 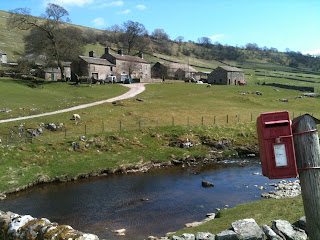 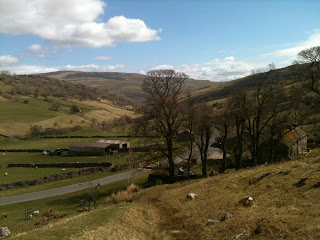 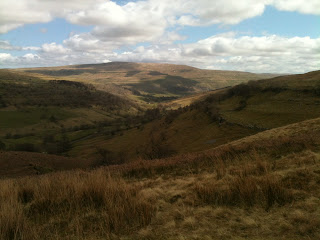 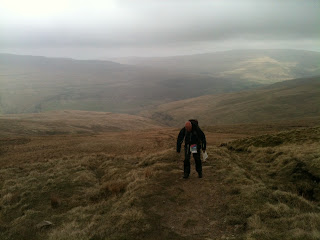 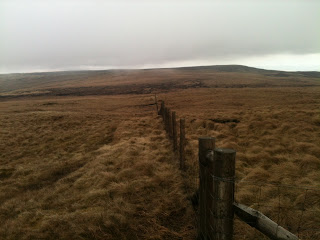 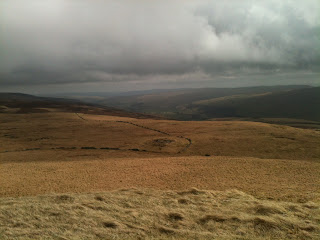 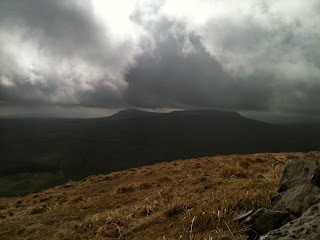 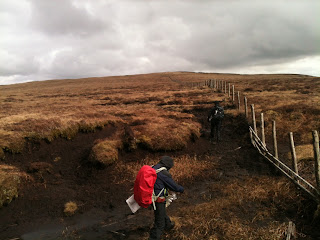 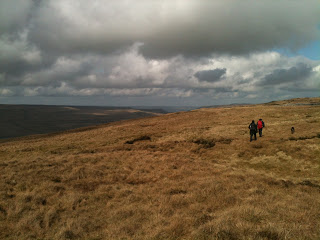 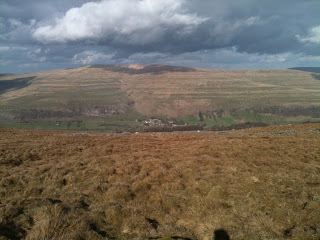 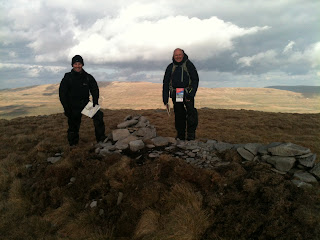 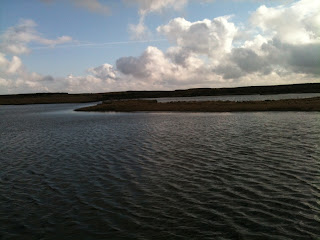 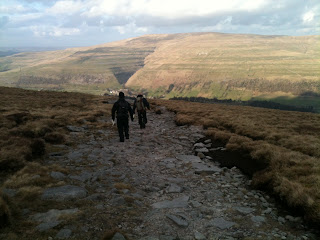 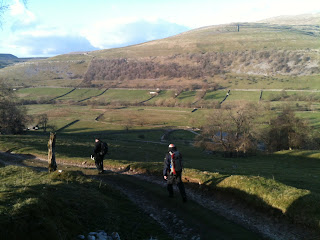