Route: From Ribblehead Station, park your car then catch the train to Dent Station (less than 10 minutes train ride), then walk back!

I then followed the clear path up passing Force Gill and then Greensett Tarn onto the summit ridge of Whernside. The views from the summit were superb. I continued along the clear path across the summit ridge before dropping steeply down to reach Bruntscar Farm, from where I followed paths and track back passing farms then beneath Ribblehead Viaduct back to Ribblehead.
OL2 map and compass required for this walk. Public footpaths and bridleways all the way.

Photos of the walk
These photos are in order, and the files are named. Copyright Mark Reid 2011 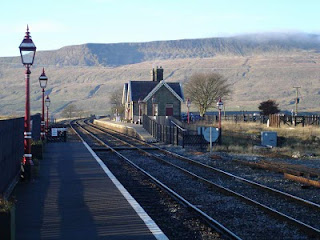 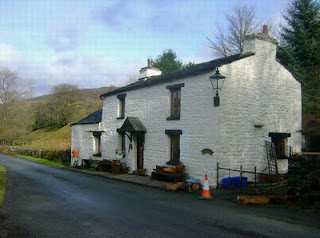 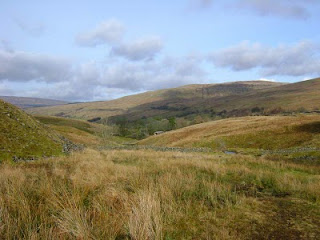 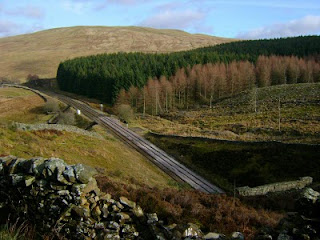 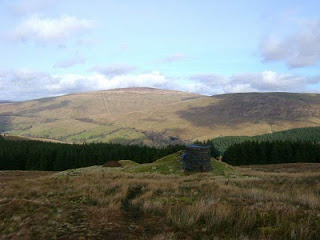 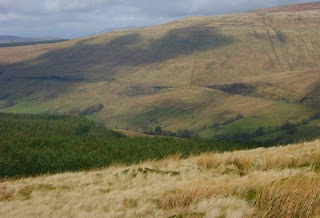 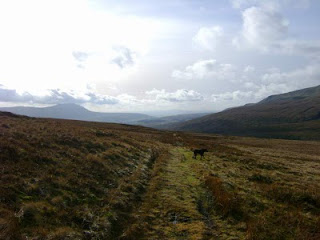 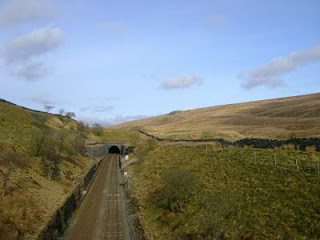 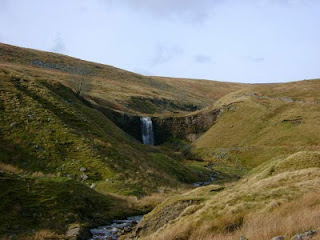 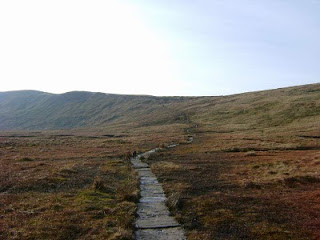 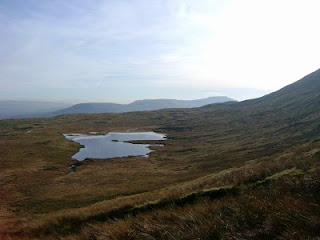 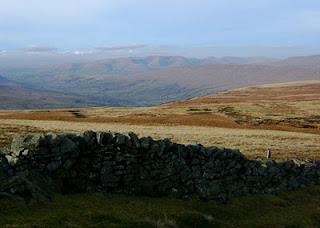 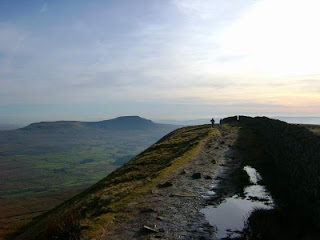 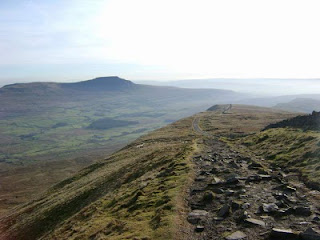 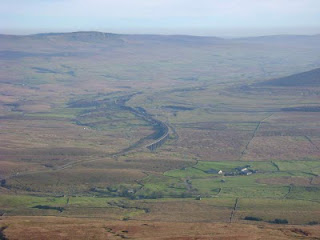 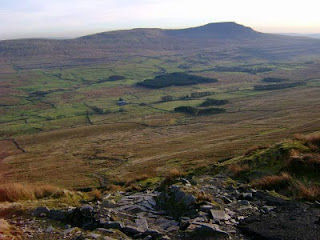 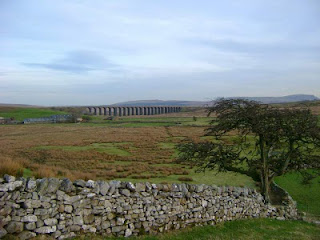 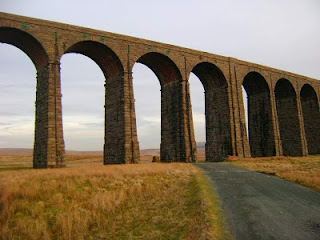